Recently, I had a really fun opportunity to take photos at the Arizona Biltmore, and anyone who knows me, knows I LOVE shooting at the AZ Biltmore!

This was a bit different:  First, this was just a reception.  The couple actually got married a week earlier, but the family who is Pakistani, wanted to have a special Pakistani wedding in their hometown of Scottsdale, Arizona.  I was so happy that they gave me the opportunity to capture it!

I always like to start with a photo of the couple before we walk down memory lane.  Meet Hameed, an Emmy-Award winning Creative producer, in fact the only Pakistani ever to win an Emmy, and his wife, Betsy!  They have both worked on several huge movies and series.  I believe he won his Emmy for his work on the Netflix series, House of Cards:

So here is Hamid and Betsy! Looking good in their hand-made, traditional Pakistani clothing: 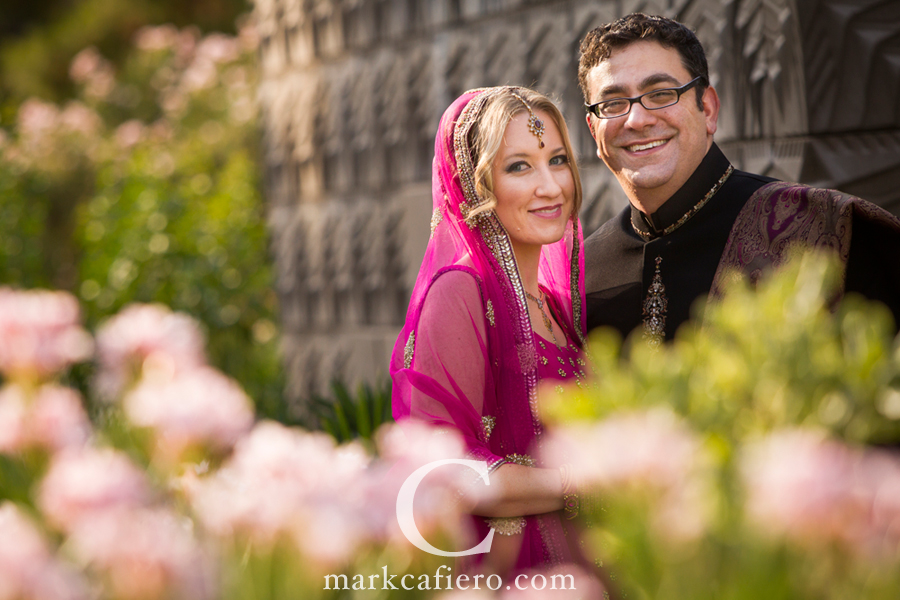 When I arrived, Hamid’s mother was sharing the exciting moment as Betsy enjoyed looking at her new henna! 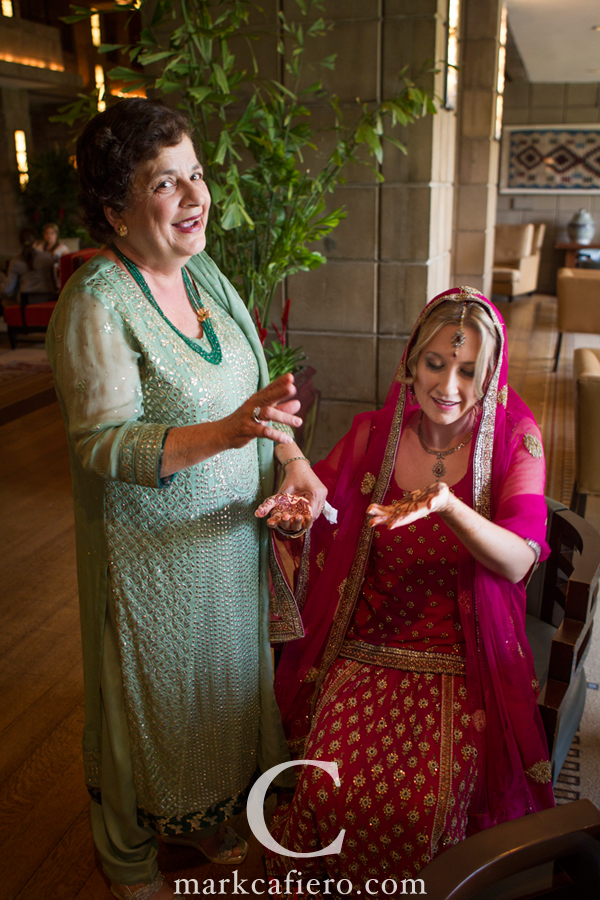 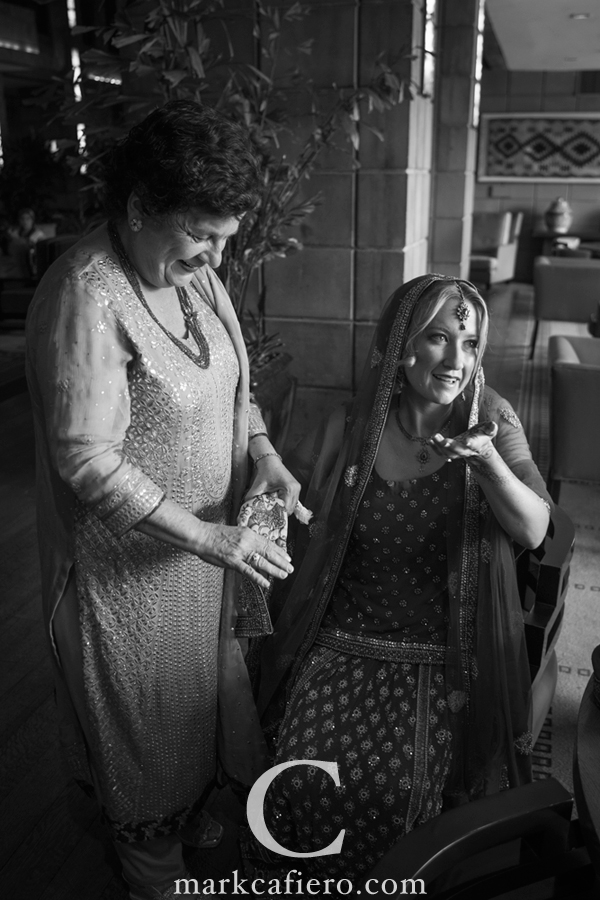 Outside for family photos and in Arizona, it was about 120 degrees.  No big deal.  Betsy’s mom like what she got. 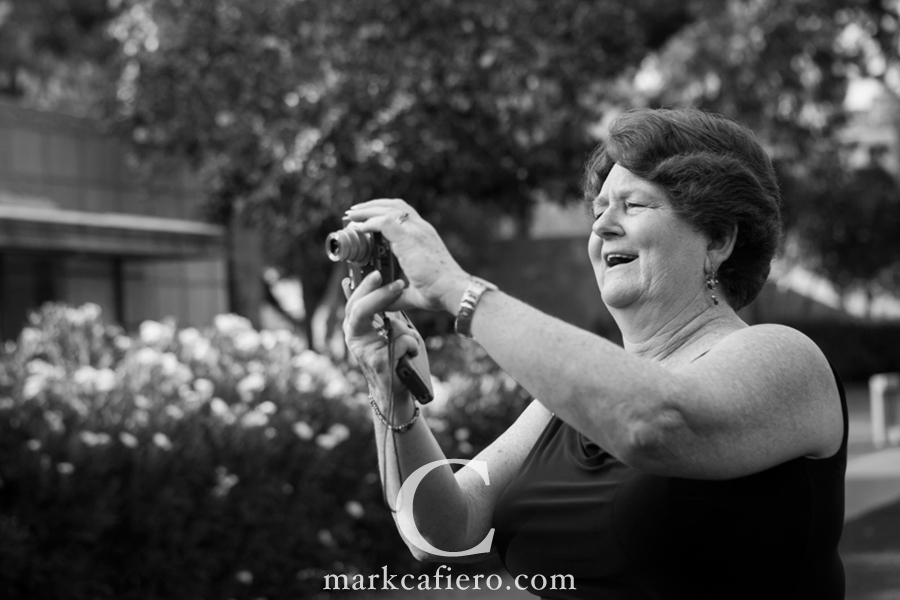 The Biltmore’s Frank Lloyd Wright-inspired architecture makes for the most amazing backdrop for photos.  I discovered this little spot at my previous AZ Biltmore wedding job.  I like it! 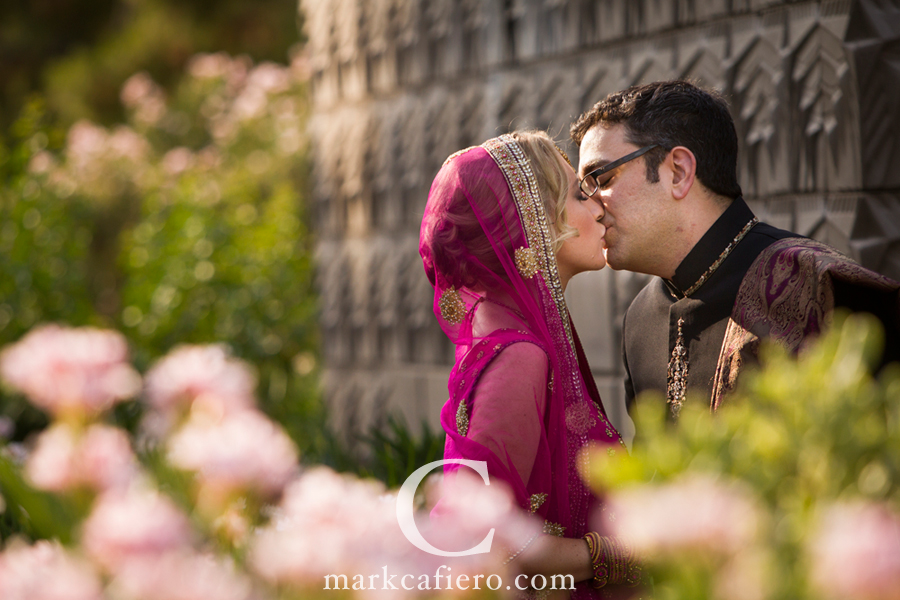 Betsy doe her “Vogue” hands dance for the camera. 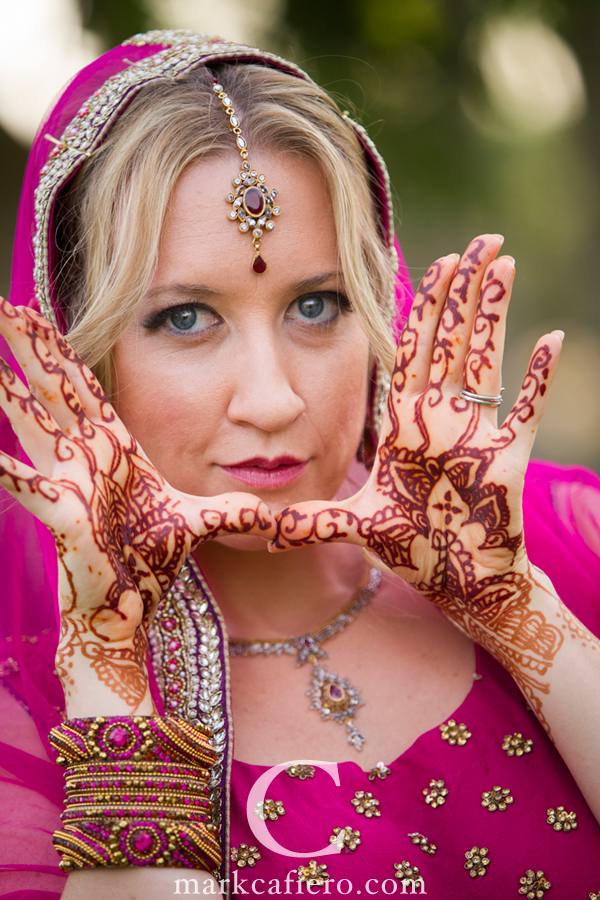 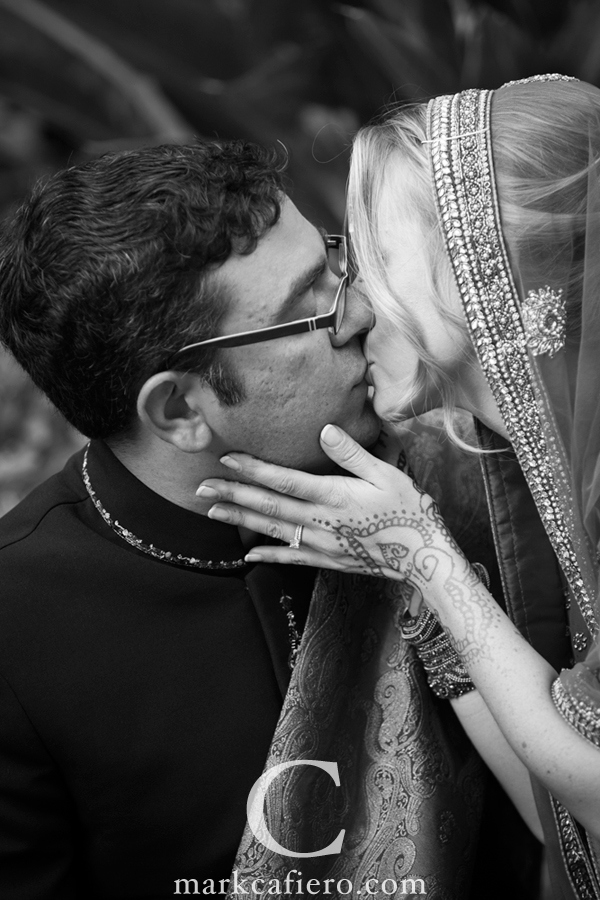 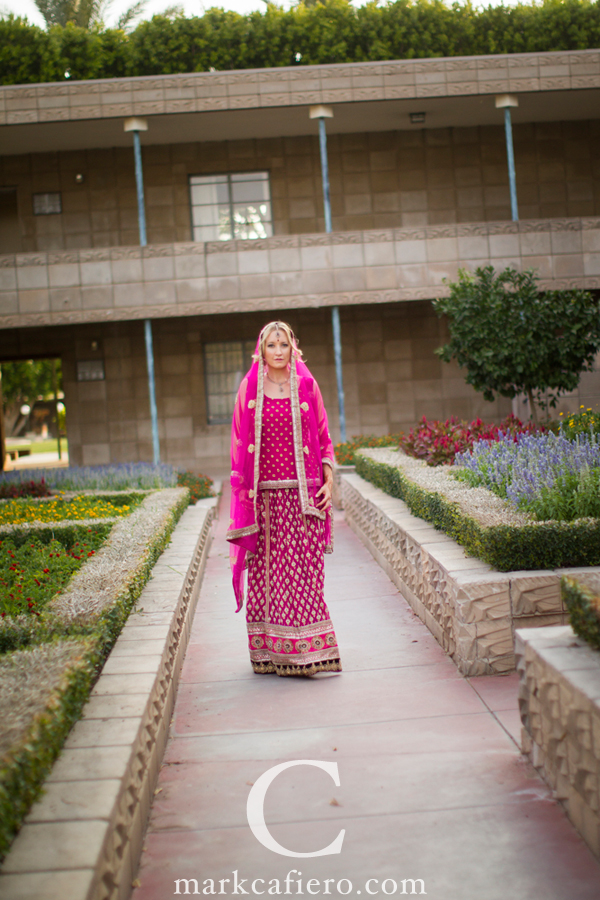 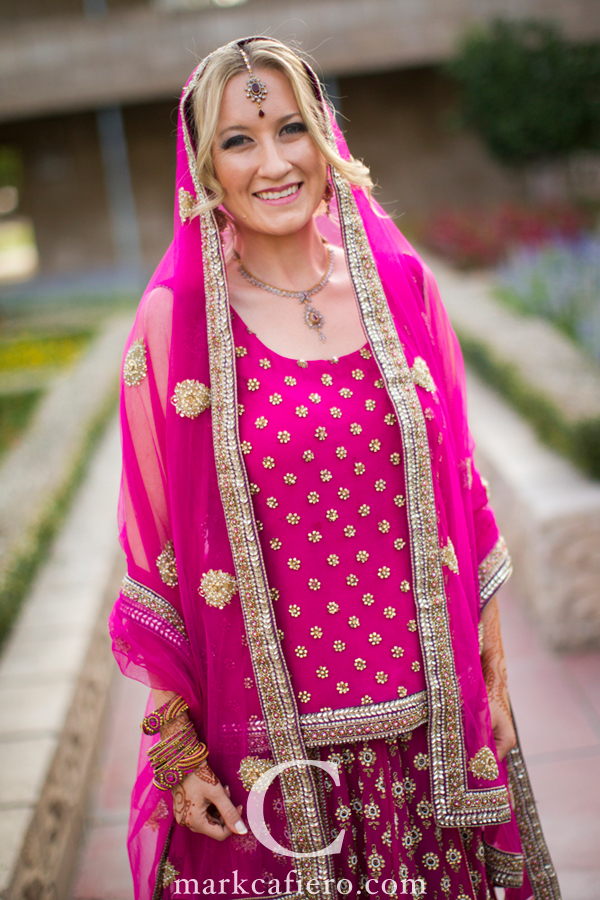 The attention to detail in Betsy’s clothing was incredible. 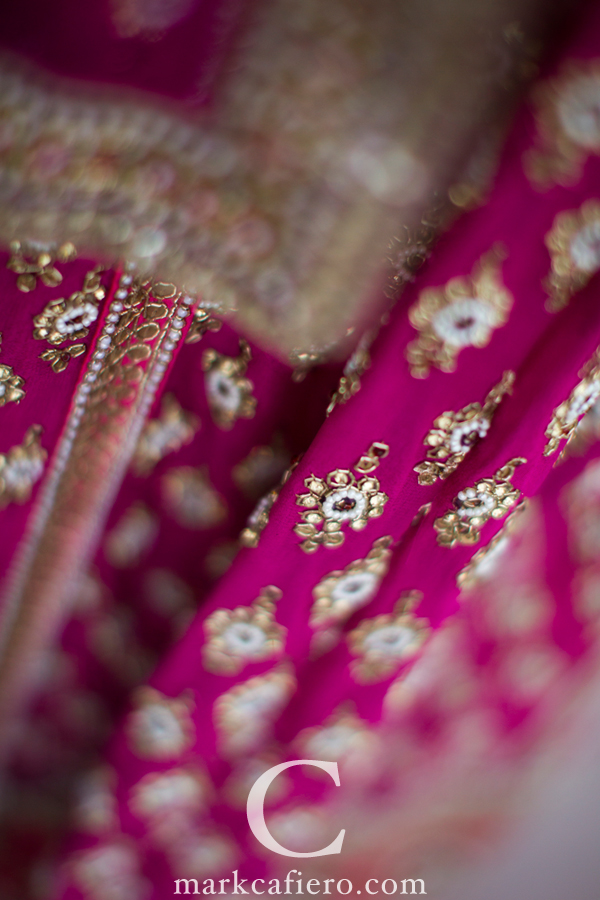 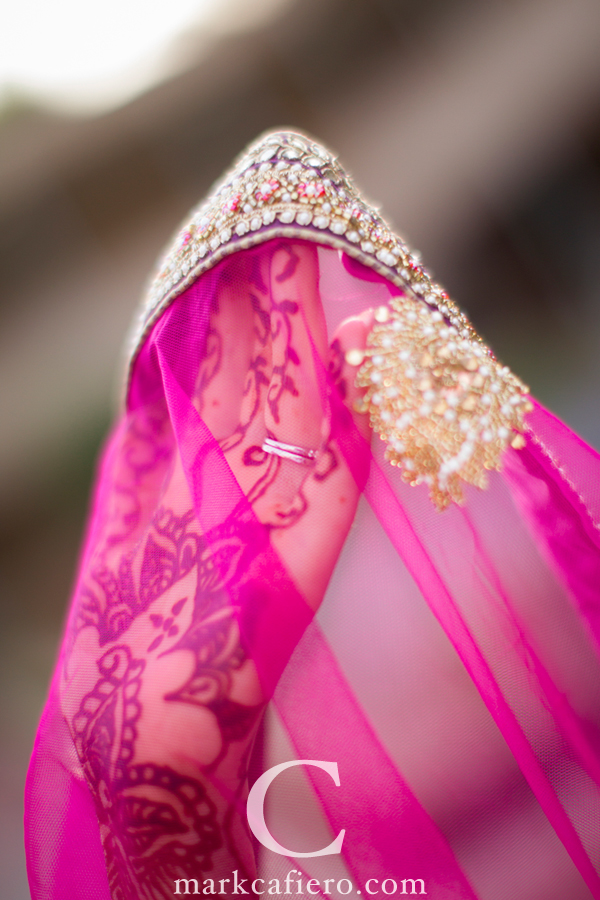 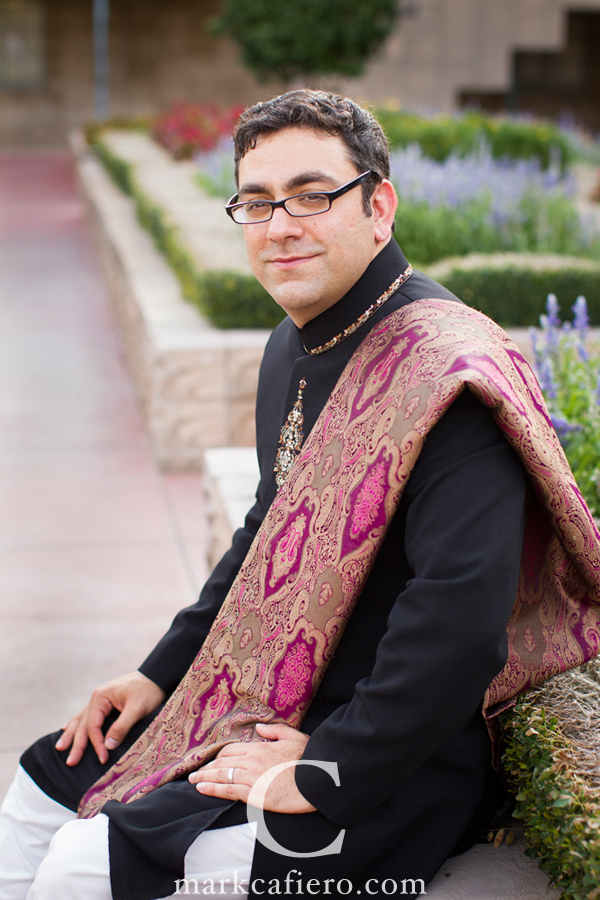 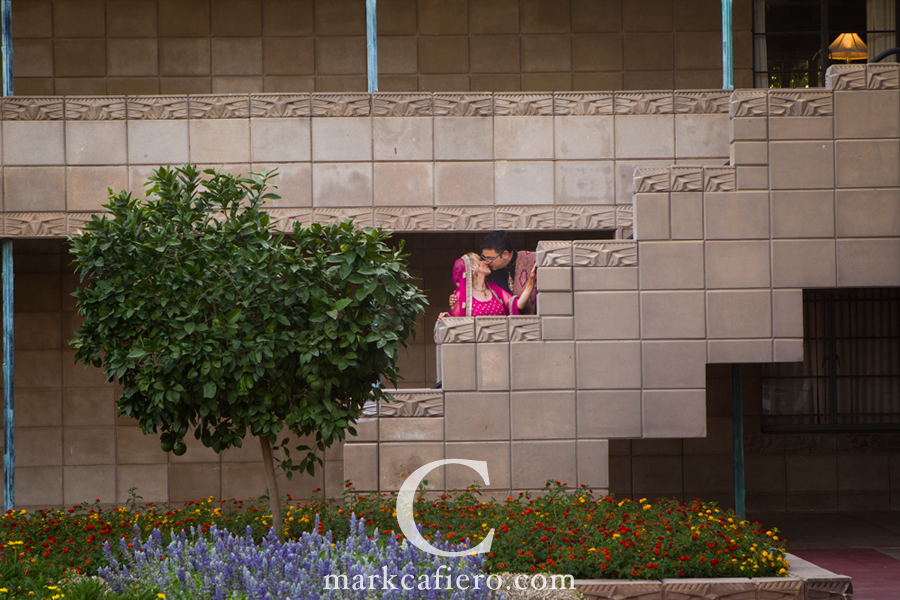 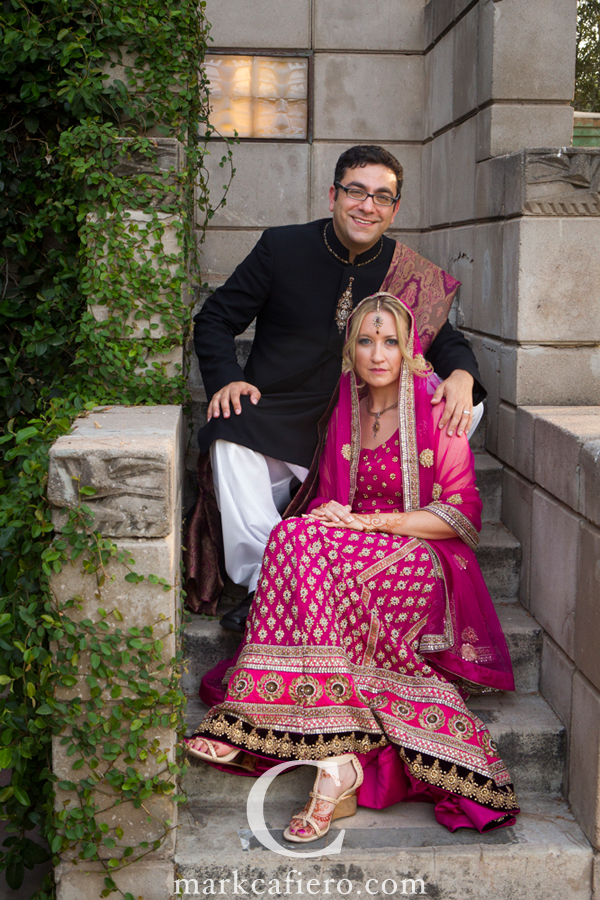 The Biltmore knows how to set up for a classy affair. 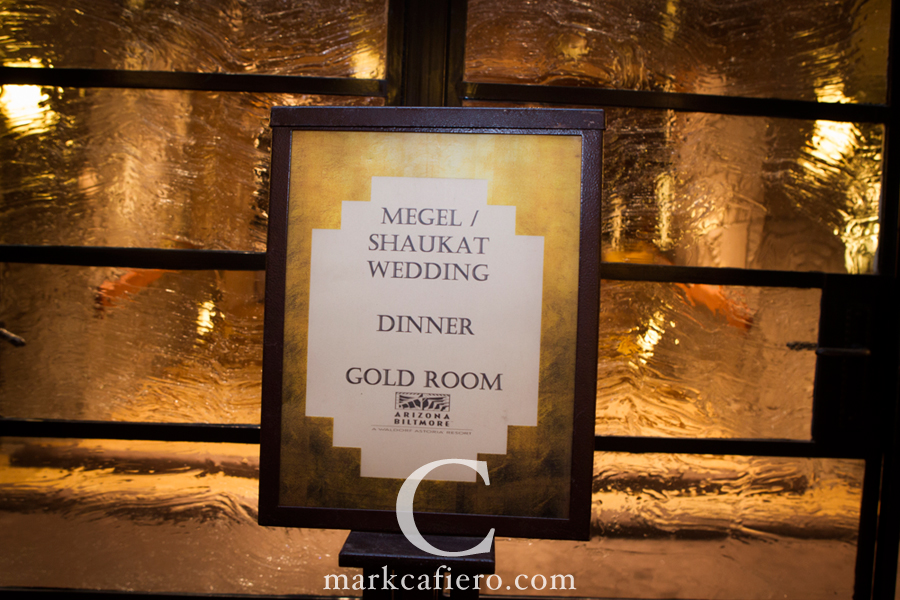 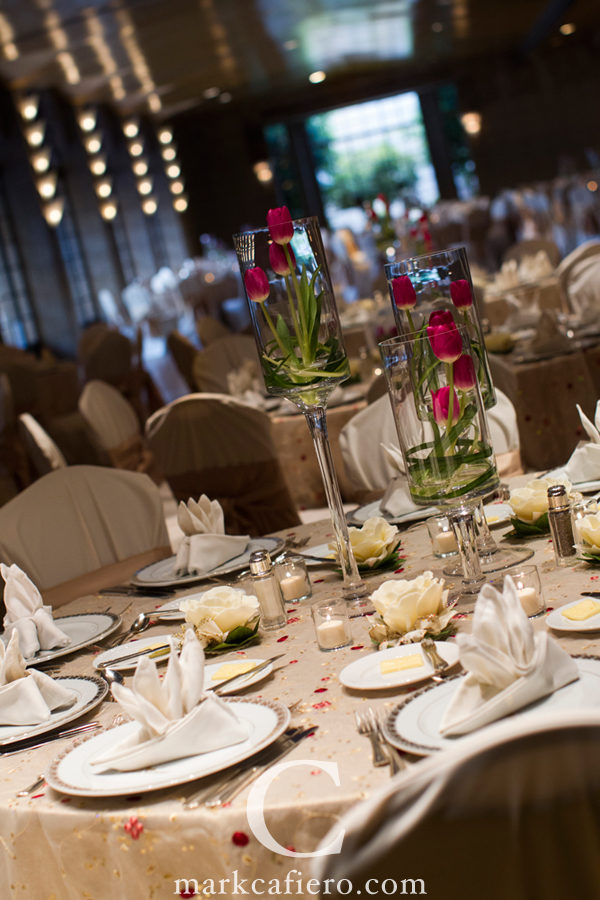 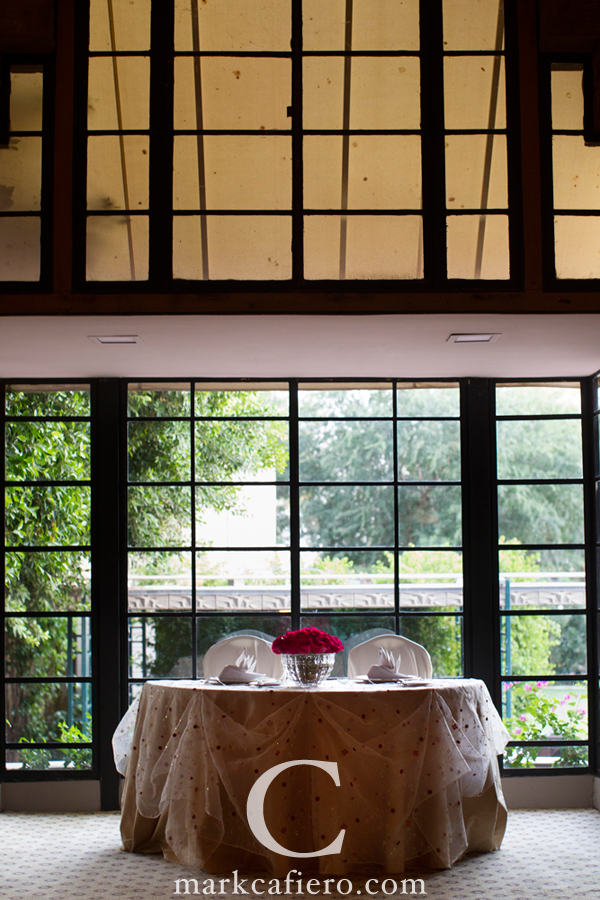 I enjoyed photographing everyone with their interesting dress! 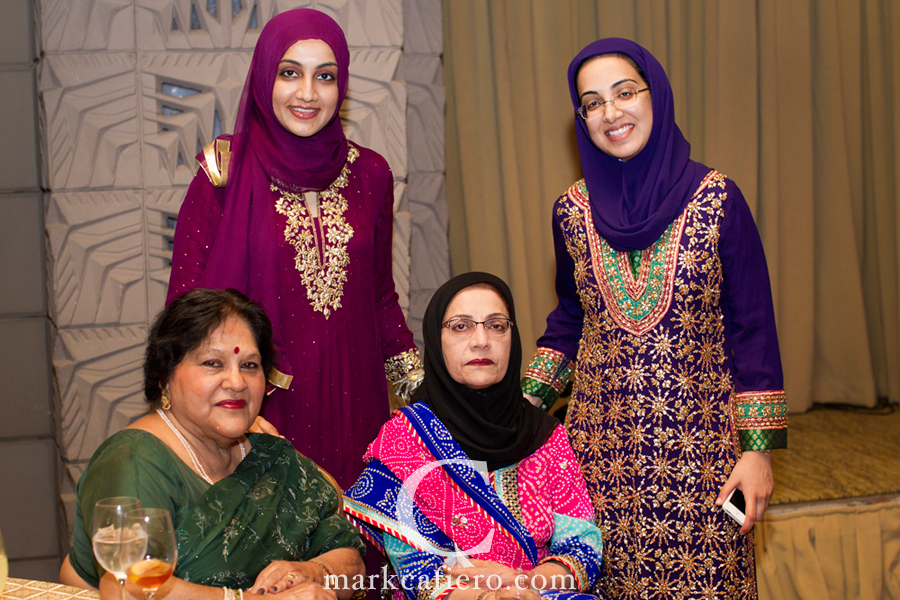 Let’s jump into party mode.  I have remarked in the past about how Eastern Indians dance wildly, pointing their fingers and jabbing them in all directions.   The Pakistani’s do the same thing.  Next time, I’m going to bring protective eye wear.  This is the father of the groom. 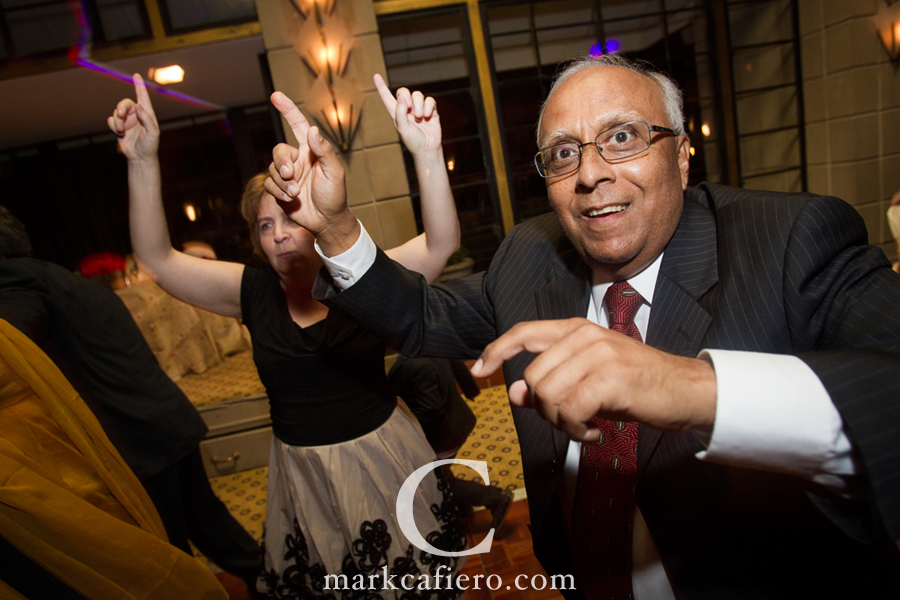 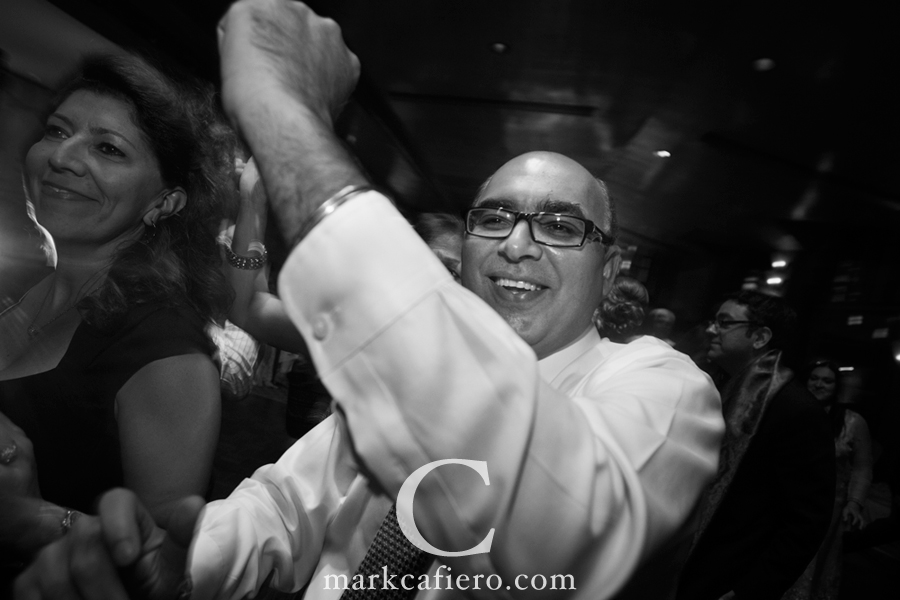 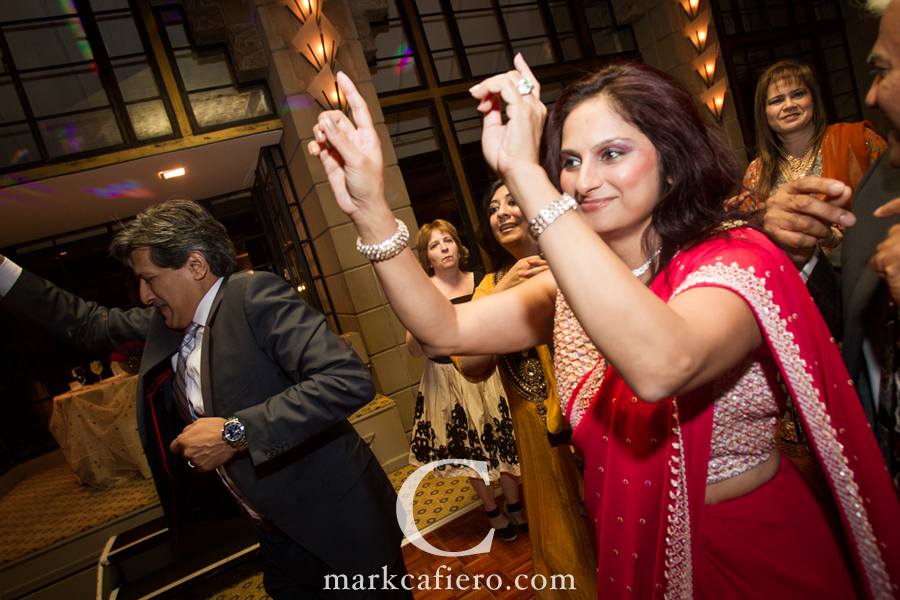 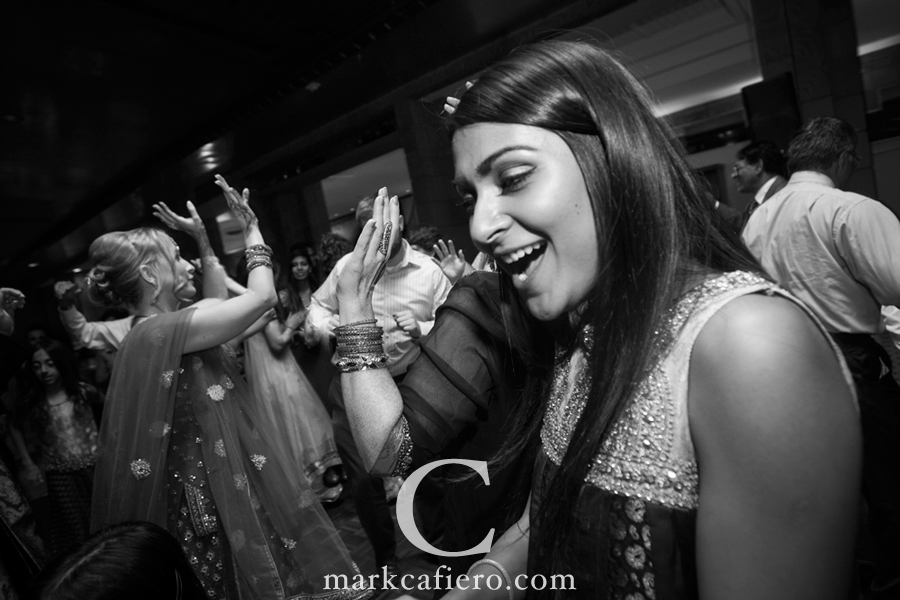 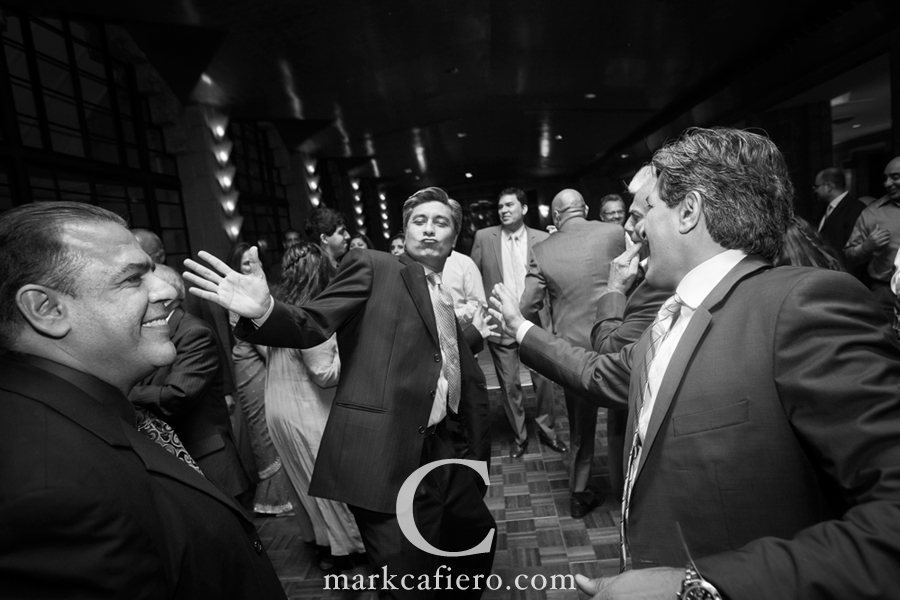 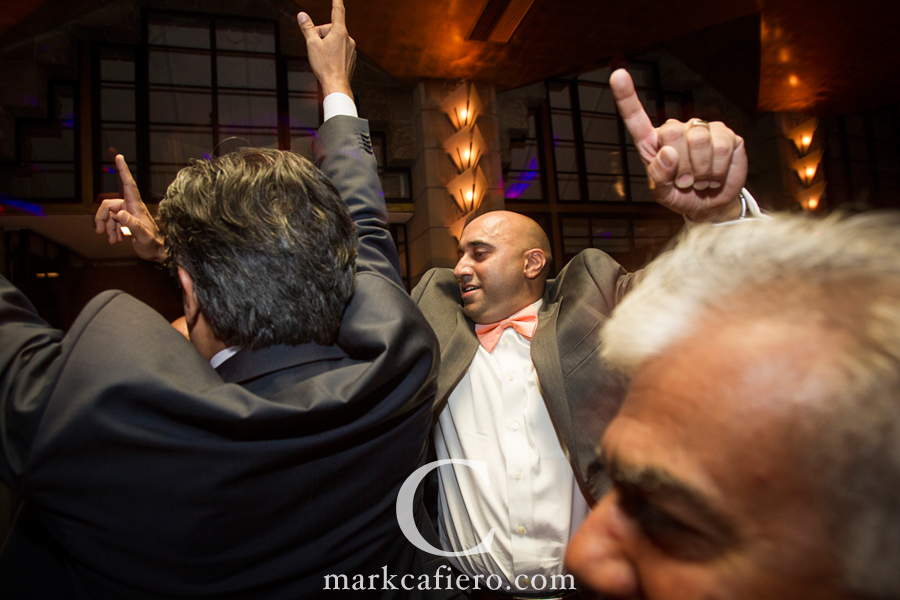 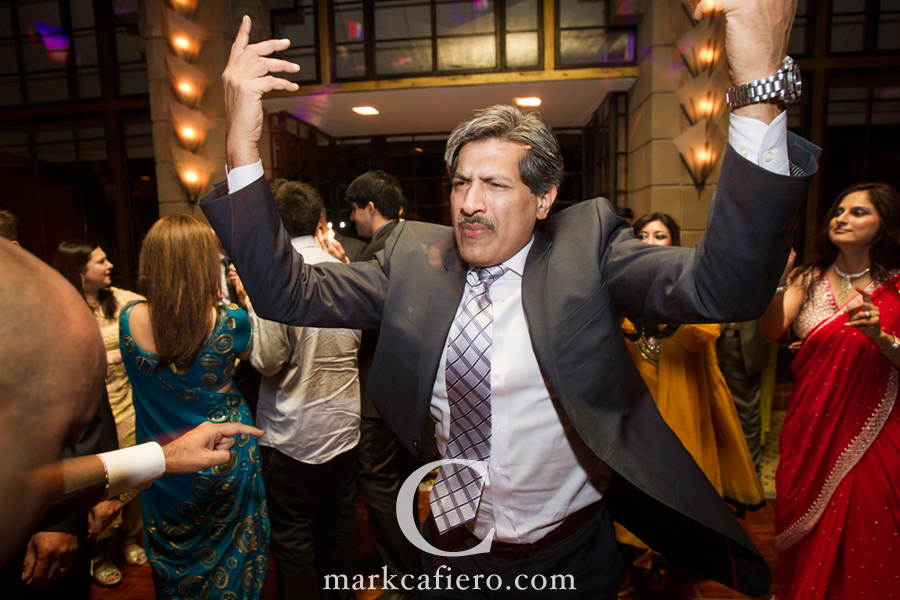 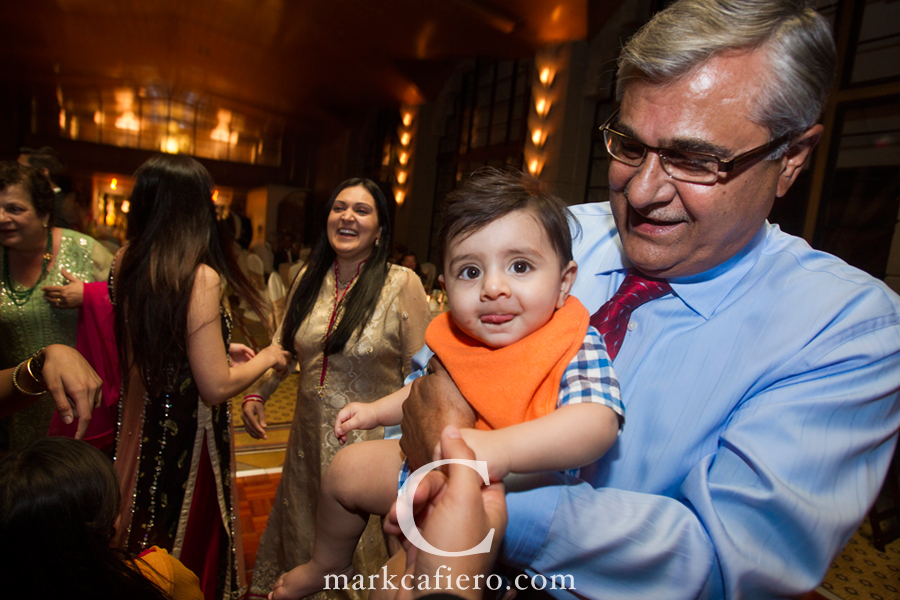 It was a fun party and a great way to celebrate the marriage of Hamid and Betsy.  Congratulations to you both!

Asserting that all people are photogenic, since 2000.